A Review of Intermediate Ecumenical Life in England 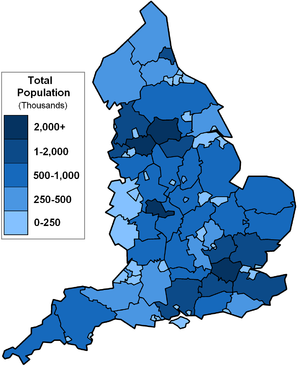 Image via Wikipedia
Churches Together in England has published 'A Review of Intermediate Ecumenical Life in England', dated August 2011.  I covered the review a few times in this blog, starting here and then here.  The report does not appear to be available to the general public as yet and I will post details about how to get hold of a copy when it becomes available.

What I intend to do is highlight a few conclusions that caught my eye and then in future posts I will explore them further.  So, here are a few key points from the executive summary: